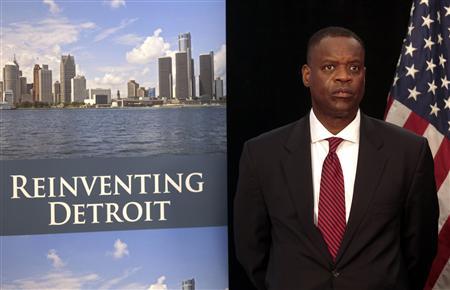 (Reuters) – A Michigan judge on Friday ordered Detroit’s state-appointed emergency manager to withdraw the federal bankruptcy petition he filed for the city on Thursday.

The declaratory judgment came in lawsuits filed this month by Detroit pension funds, retirees and workers, which sought to prevent a bankruptcy filing that would ultimately impair retirement benefits in violation of constitutional protections for those benefits.